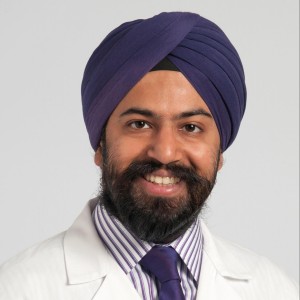 Harman Gill
I am a proud Indian by ethnicity and Sikh by religion who lives in the lovely upper valley here in New Hampshire. I love to host, cook and engage in health conversations and loud debates where decibels can be raised but respect is never lost! Talk to you soon!

The Vitals: To Be A Great Proceduralist, Be...

Roses are Red, Violets are Blue, I Need...

Getting On Our Nerves: Using Local Anesthetic

Go With The Flow

You Can Do That With Ultrasound?