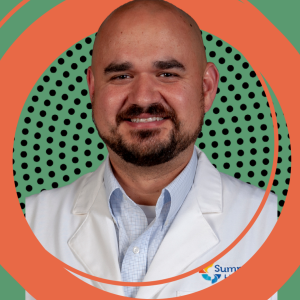 She is a resident in the Emergency Medicine/Internal Medicine program at the University of Maryland Medical Center. She’s a researcher in Forensic Psychology and Biomedical Neuroscience, however, her greatest accomplishment is the ability to rap most of Eminem’s repertoire of music. Sharleen is the infographic wizard of CriticalCareNow.

Oxygen in correlates to oxygen out. End Tidal Oxygen (EtO2) measurements can determine the fraction of oxygen exhaled by a patient. The Difficult Airway Society recommends pre-oxygenation until the exhaled oxygen fraction is at least 87% (1). EtO2 devices are not widely available. Fortunately, two studies with similar methodologies looked at pre-oxygenation techniques and the EtO2 achieved by various methods (2,3). The results are summarized in the following infographic.

A flush rate non-rebreather (NRB) or a BiPAP were the only devices that achieved an EtO2 level that achieved the recommended level. Of note, some of the sites in this paper defined “flush rate” as only 19LPM while others defined it as 50-70LPM. If all sites had used the higher flow rate, the EtO2 measurements may have been higher.

Additionally, the patients randomized to the Bag-Valve-Mask (BVM) group received assisted respirations “at the discretion of the physician”. While we have demonstrated that a BVM can be used to pre-oxygenate without squeezing the bag here, another study has shown that adding assisted breaths to pre-oxygenation decreases the incidence of hypoxic events (4).