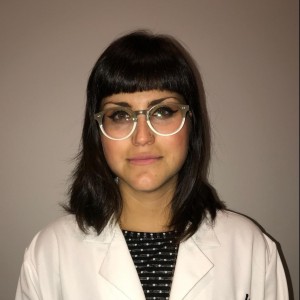 Dysregulation of glucose control is observed frequently in critically ill patients due to numerous reasons including sepsis, stress response, and use of corticosteroids. The 3 domains of critical illness dysglycemia include hyperglycemia, hypoglycemia, and glycemic variability, and all are associated with increased morbidity and mortality.1 Unfortunately, there are not standard definitions for glycemic variability or the thresholds associated with poor outcomes.However, evidence suggests fluctuations in blood glucose are associated with increased mortality in septic patients, independent of hypoglycemia and/or mean blood glucose.

Most guidelines recommend initiation of insulin therapy in critically-ill patients when blood glucose levels are 150-180 mg/dL or greater to maintain a goal of <180 mg/dL.4 While IV insulin infusion therapy is standard of care, many patients can achieve appropriate glycemic control with subcutaneous insulin regimens – here’s how!

Critical Care in a Submarine

Don’t Forget the Calcium (in Trauma)

What You Need to Know About Urine Drug...

Thrombolytics for PE in Cardiac Arrest

Cefepime-Induced Neurotoxicity: a Forgotten Cause of Altered Mentation