Sweet like Apple Pie, and Spices that Make You High - CriticalCareNow 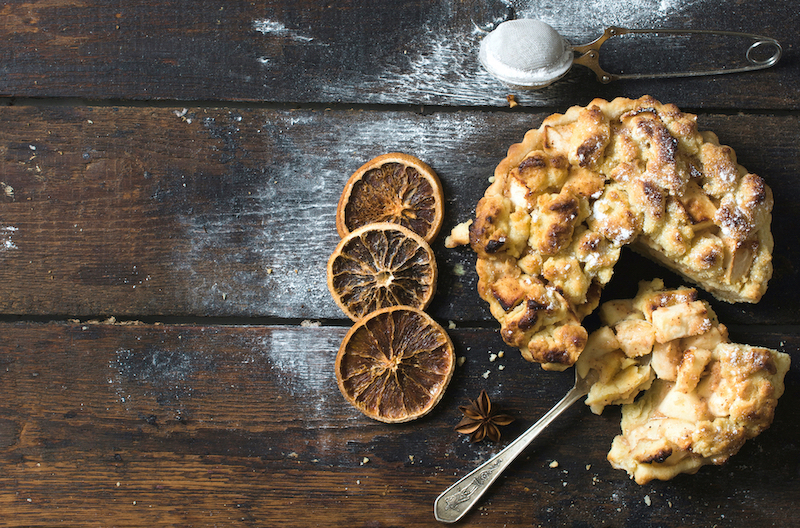 Sweet like Apple Pie, and Spices that Make You High 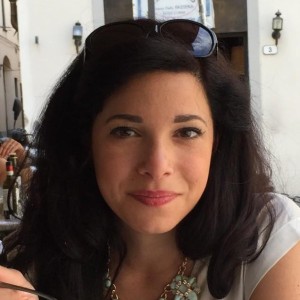 Rachel Rafeq
Emergency medicine pharmacist and toxicology enthusiast. Trained in medication safety and I apply that to everything. I love photography and world schooling my kids. 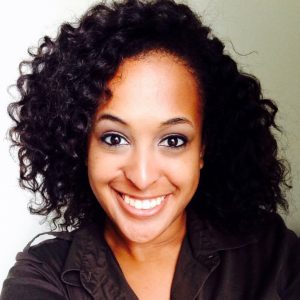 Emergency Medicine Resident and MedED Enthusiast. Learning and teaching medicine one doodle at a time!

T minus 5 days until it’s socially acceptable to binge eat all day. I don’t know about you, but we begin Thanksgiving feasting by late morning and by early afternoon every room in the house is filled with the intoxicating scent of warm spices and baked apples.

Do you have a go-to apple pie recipe? This recipe has been in our family for years and since it’s the season for giving, I thought I’d share it with you today.

You may have noticed something not quite right about this recipe, the insertion of black mamba spice?

Attractive to the younger population, Black mamba spice is one of thousands of different types of manufactured synthetic cannabinoids, intended to produce a similar high to illegal drugs.  The same holds true for at least one of the spices we all keep in our cabinets, nutmeg.  A traditional recipe may call for ¼ teaspoon just to give your pie that subtle nuance of flavor. However the quantities of these kitchen spices when ingested raw may result in a potential ED visit. 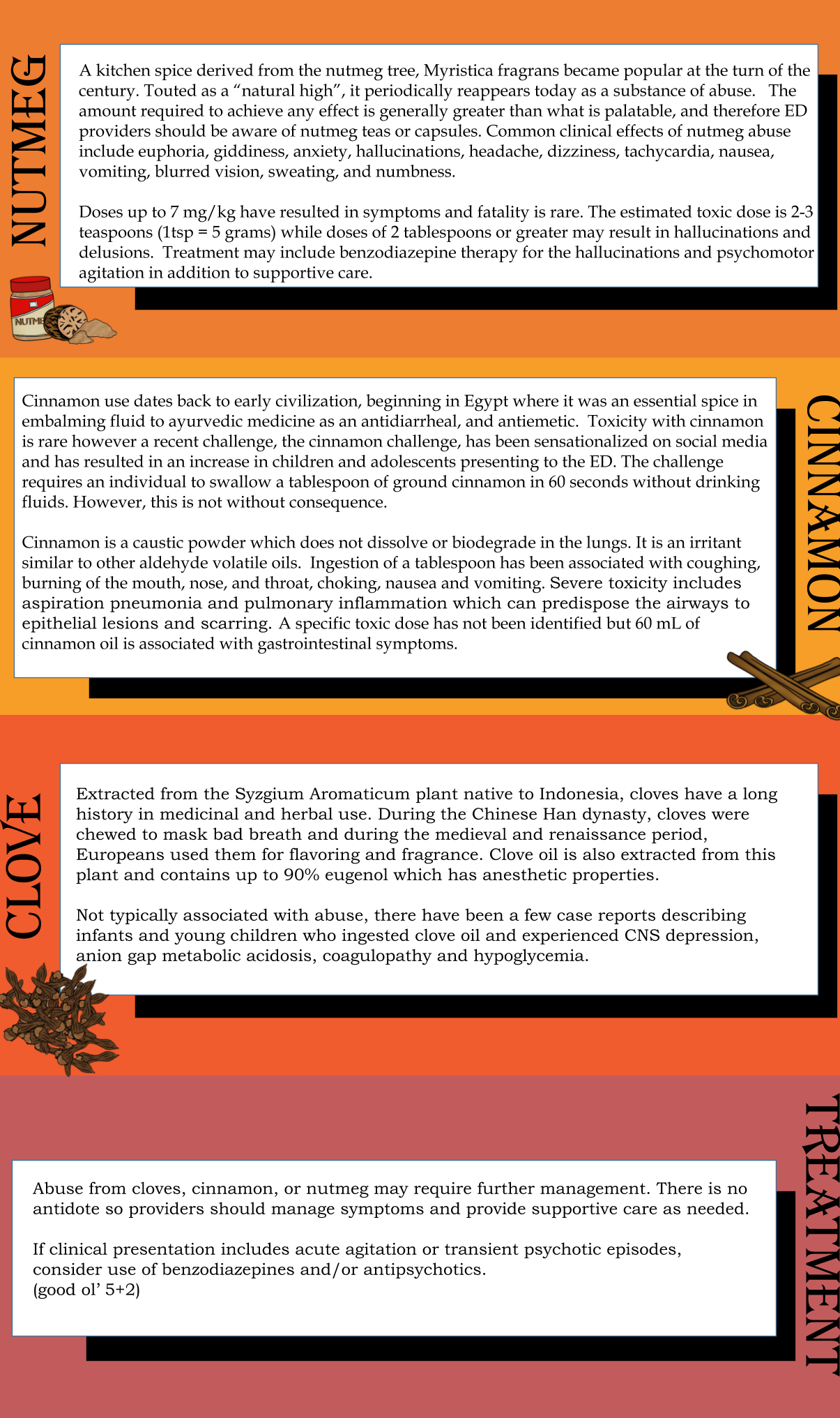 One of many synthetic cannabinoids, black mamba spice is a mind-altering substance, advertised as “natural” and “legal”, largely manufactured in Asia. The substances are smuggled into the US and do not have a medical use. Synthetic cannabinoids are generally inexpensive and can be purchased online, in convenience stores and tobacco shops. To prepare synthetic cannabinoids, lab-made chemicals are dissolved in solvents like acetone and then sprayed onto dried, shredded plant buds or the dissolved solution may be used in e-cigarettes and vaping devices. These chemicals are intended to mimic the effects of Δ9-tetrahydrocannabinol, the psychoactive ingredient in marijuana.

Spice is typically sold in foil packages with colorful displays, cartoons, and characters to attract young consumers and may be labeled as “not for human consumption” or “potpourri” to allow for legal distribution. Synthetic cannabinoids are available under many names such as “K2”, “spice”, “joker”, “fake weed”, “black mamba”, “black magic”, “mr. nice guy”, etc. and as the recipe is always changing, it makes it nearly impossible for law enforcement to contain.  In one year, 84 new synthetic cannabinoid formulations were discovered. The formulations are placed into schedule I category of the controlled substance act by the U.S Drug Enforcement Administration, however, manufacturers have continued to clandestinely synthesize variations that fall out of regulation.

Spice acts on the same brain receptors as Δ9-tetrahydrocannabinol, however is engineered to have up to 100x greater binding affinity to the CB1 receptor than THC. Methods of administration include oral, inhalation, insufflation, intravenous, or intramuscular. Users intend to experience euphoric effects such as elevated mood, relaxation, and altered perceptions but it is also associated with psychosis, agitation, violent behavior, paranoia, and suicidal thoughts.

In March of 2018, Illinois Department of Public was notified of new clinical findings that were not known prior.  Four cases were identified all with the same unusual story. User with no known medical history and no prescribed anticoagulants presented to the ED with a chief complaint of unexplained bleeding. Lab findings included prolonged prothrombin time and elevated international normalized ratios. By May, 164 cases were identified, and 4 fatalities with the same coagulopathy. Synthetic cannabinoids were not just “legal marijuana.”  Some were adulterated with Brodifacoum, a long-acting vitamin K-dependent anticoagulant utilized in rodenticides. Brodifacoum is considered super warfarin, 100 times more potent in blocking vitamin k dependent clotting factors (II, VII, IX, and X), and a half-life of up to 34 days. For reference, warfarin’s half-life is about 40 hours. For manufacturers, the continuous need to improve the recipe became a deadly one. It was an intention to extend the duration of euphoria that led to the death of many.

Saint Francis Medical Center in Illinois published their findings in the New England Journal of Medicine. 34 patients were treated for synthetic cannabinoid associated coagulopathy over the course of two months. Clinical findings included gross hematuria (56%), abdominal pain (47%), and renal abnormalities (35%). Treatment included oral phytonadione (vitamin K) in all patients and intravenous vitamin K in 23 patients. Of note, vitamin K doses were 10 mg IV and 50 mg PO BID or TID depending on bleed severity.  19 patients received fresh frozen plasma and 5 patients received red cell transfusion. One patient received four-factor prothrombin complex and of all the patients managed, only one did not survive.

In July of 2018, the Food and Drug Administration released a statement warning against the risk of anticoagulant containing synthetic cannabinoids. Users are advised to be alert for easy bruising, oozing gums, and nose bleeds and to seek medical attention if any of these findings are present.

Providers should be aware of the signs and symptoms of spice abuse and manage via symptomatic and supportive care. There is no antidote for synthetic cannabinoid abuse however benzodiazepines and antipsychotics are utilized to treat acute symptoms. In scenarios where a superwarfarin is suspected, vitamin K supplementation is recommended, although note that while it assists with restoring coagulation it will not alter the metabolism or clearance of Brodifacoum and therefore it will remain in the patient’s body until cleared according to its own pharmacokinetics.

Just Go With The FLO-Lan

What’s up with SUP? Update on the use...

Buprenorphine: the micro and (not so) micro factoids

Steroids or Bust: The Case for Corticosteroids in...

A Push for a (first-dose) Push