It Takes a Village: A Community Approach to ECPR for OHCA (Part 1) - CriticalCareNow 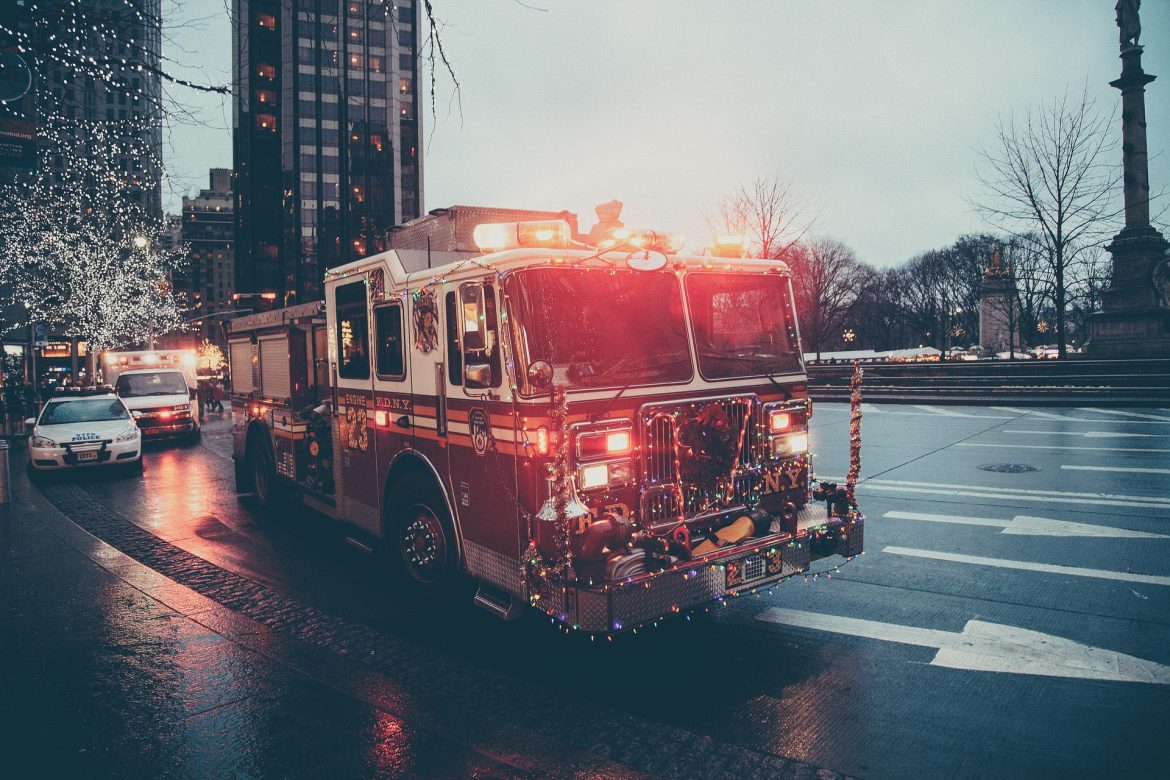 It Takes a Village: A Community Approach to ECPR for OHCA (Part 1) 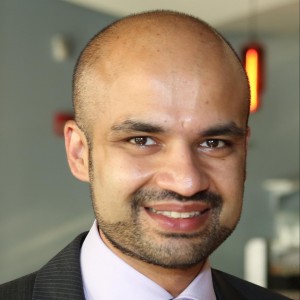 A 42-year-old woman has collapsed at the mall. A trained bystander begins CPR and applies an automated external defibrillator (AED), which advises a shock. ALS arrives on scene and continues resuscitative efforts. Despite continued efforts, she remains in refractory ventricular fibrillation.

The on-scene medic calls medical control for direction. The EMS physician answering the call reports that the local community has just developed a system to direct these types of patients to the regional center to consider extracorporeal cardiopulmonary resuscitation (ECPR). The medic is excited to hear this, but wonders if it will do any good.

Two recent papers from a group in Minnesota have actually now reported on the efficacy of a community-wide approach to ECPR. We will review the first in this post, which describes the program itself. In part 2, we will explore the outcomes of the first RCT in the US on ECPR vs ACLS for out-of-hospital cardiac arrest (OHCA). It is important to note that the cohort of patients in both studies were different, without overlap.

What system was developed?

This is the unique and important aspect – systems integration of a program that initially showed benefit within a single center.

In Minnesota, the goal was to be able to provide 24/7 ability to allow the delivery of ECPR to eligible patients. This began at a single center in 2015 (the University of Minnesota). With its success, in 2017, a community consensus was achieved to extend this program to the entire city.

A regional consortium was developed to undertake training and hiring of key personnel in addition to coordinating supply chains and documentation and billing. Each mobile ECMO team comprised 3 members – a senior cannulating physician, a sterile assistant, and a non-sterile assistant. The assistants were either critical-care experienced medics/nurses or physicians. The cannulating physicians were experienced in either cardiology, emergency medicine, or critical care and remained on call. The teams underwent an extensive training program including quarterly reassessment to ensure skill maintenance.

This is interesting and key to success. EMS identified a patient eligible for ECMO and transported them to one of the three ECMO initiation hospitals. The mobile cannulation team was activated at the same time and met the patient at the initiation hospital with a target arrival time of <15 minutes. ECPR team members stayed with the patient through their journey until they were transported to the single centralized ECMO ICU.

Criteria for EMS activation of the mobile ECMO team included:

This was an observational cohort study analyzing consecutive patients that were prospectively enrolled into the regional resuscitation consortium’s ECMO-facilitated resuscitation program. They included their first 63 patients from December 2019 to April 2020.

What were the outcomes?

Of the 63 initial consecutive patients, 58 (97%) met criteria for initiation of ECPR by the mobile ECMO team. Majority were male (79%) with a mean age of 57 years (interestingly 14% were under 40 years old). 78% of these received full ECPR resuscitation, though 7% were declared dead prior to transfer to the ECMO ICU. 41 of the initial 48 (71%) were transferred to the ECMO ICU.

At the ECMO ICU, average intubation duration in survivors was 10.2 days, and mean hospitalization was 18.9 days. Patients who died either met discontinuation criteria at the initiation hospital, developed refractory shock in the cath lab, or had an unsurvivable brain injury. There were no severe ECMO-related complications.

Of course every study has challenges. This was not a randomized clinical trial, and hence findings are more association rather than true cause and effect. The overall cohort size was small, making it difficult to perform any true subgroup analysis. Important systems issues such as cost were not included. It is possible there may be a Hawthorne effect – this program knew it would be under scrutiny. A longer period of observation would be needed to ensure maintenance of quality, skills, and importantly patient-centered outcomes.

The headline figure in this paper is astounding – 43% functional survival from OHCA! This is much higher than other studies taken as a whole have achieved and is something to be applauded. However, you cannot read this paper as “ECPR is the difference maker” This needs to be interpreted in the context that it is not just the ability to perform ECPR on these patients that is beneficial, but that it takes a systems-based approach of appropriate patient identification, training of a small cohort of clinicians to respond and perform the key intervention, as well as that same team continuing to care for these patients en-route to the centralized ECMO ICU. Using that small team allows enough patient contact to allow maintenance of skills and quality assurance. This, along with the larger scale buy-in from the whole community, is the difference maker, and is a key model and opportunity to show how it really does take a village to achieve meaningful outcomes in this patient population.

An ARREST-ing Development: A Community Approach to ECPR...

Supraglottic Airway or Tracheal Intubation for Out of...