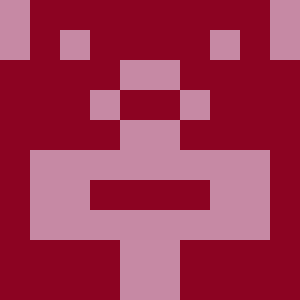 Echocardiography can also be used for quantitative assessment of nonloculated pericardial effusions (1).

Smaller effusion volumes can also cause tamponade in cases of acute accumulation due to lack of compensatory lymphatic drainage as compared to chronic long-standing effusions.

Cardiac Tamponade has been traditionally thought to be a clinical diagnosis but with point-of-care-ultrasound, tamponade physiology can be identified early and help with risk stratification.

Echocardiographic features seen in a patient with cardiac tamponade

Tamponade in a patient with significant pleural effusion

Tamponade in a patient with hypovolemia (Low-pressure tamponade)

How to Get Good “Bat” Views

Secrets of the Right Ventricle