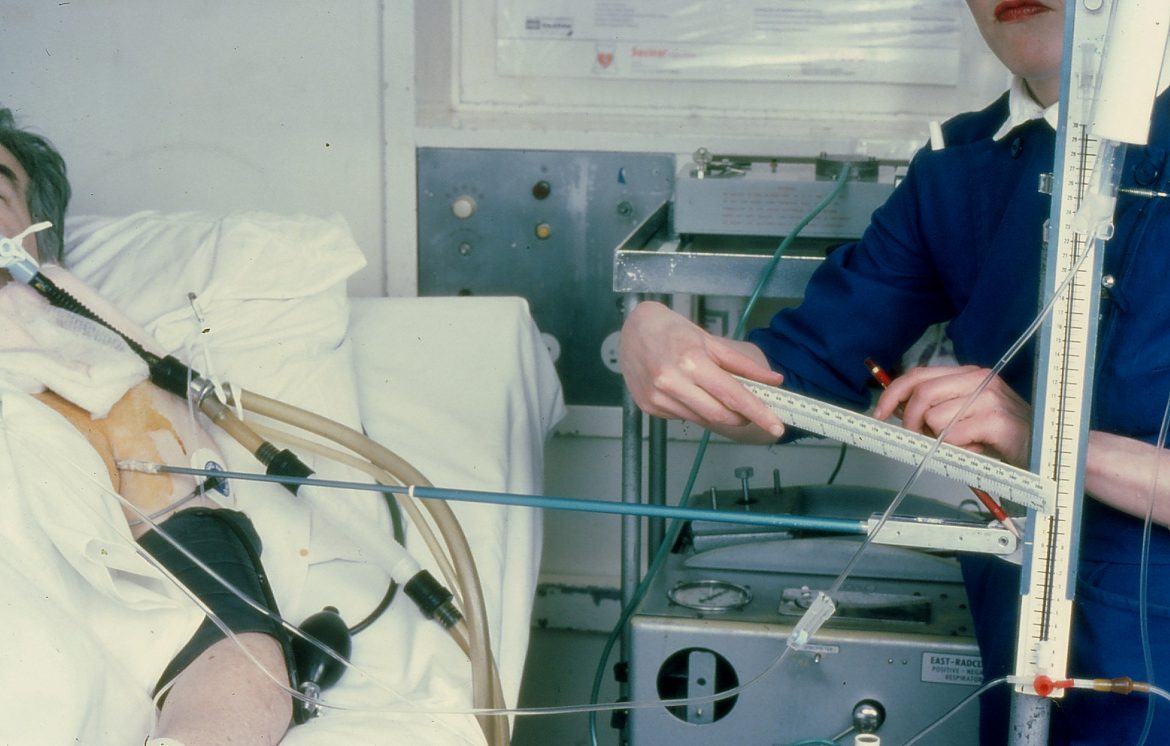 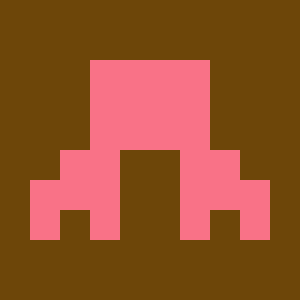 As the memes indicate, I’ll start by admitting that I was surprised by how much information there is on the topic of central venous pressure (CVP). To bring you value in a shorter format, rather than summarizing everything about CVP this is a review of the role CVP plays in the setting of fluid responsiveness.

Background: In my training program, CVP measurement was mostly discussed as a hemodynamic treatment goal in sepsis. And in my quest to be the best resident I did CVP monitoring whenever I could. If I had an internal jugular central line and a hypotensive septic patient, I placed an order to monitor CVP. It felt good. I was doing all the things. The available sepsis guidelines wanted me to do it, which means I was providing the best possible care in my scope of practice.

An updated meta-analysis1 of CVP and its role in predicting fluid responsiveness actually came out in 2013 when I was still a medical student, but I didn’t know about it. You can probably guess where this leads, but I think that context is important, so I ask you to bear with me. Let’s start out with some basics.

What is central venous pressure?

CVP is the pressure (in mmHg) in either the superior vena cava or the right atrium. Although it is commonly used as an indicator for intravascular volume or ventricular preload, it is not a measurement of either volume or preload. I’ll say it again: CVP is only a measure of pressure in the SVC or right atrium.

A decreased CVP can reflect distributive shock (septic shock is the most common example of this) or hypovolemia. This is one of the main reasons why CVP generated interest as a treatment endpoint going all the way back to 1959, when Hughes and Magovern2 studied 25 post-thoracotomy patients and proposed right atrial pressure as an indicator for replacing blood volume.

This is where we run into trouble. Congestive heart failure, pulmonary HTN, mechanical ventilation and PEEP, hypervolemia, pleural effusions, pulmonary embolism, tension pneumothorax and cardiac tamponade are all known to increase CVP. Many patients with heart failure or pulmonary hypertension will have chronically elevated right sided pressures.

What is fluid responsiveness?

Is there a guideline recommendation for using CVP in adult sepsis patients?

The Surviving Sepsis Campaign’s International Guidelines for Management of Sepsis and Septic Shock3 from 2016 recommend some type of hemodynamic assessment for fluid management after the initial fluid bolus recommendations, assuming there is continued evidence of low blood pressure or hypoperfusion. There is a preference for dynamic measures (respiratory changes in the diameter of the inferior vena cava, radial artery pulse pressure, aortic blood flow peak velocity, left ventricular outflow tract velocity-time integral, or brachial artery blood flow velocity) over static measures such as CVP.

Traditional guidelines recommended a CVP target of 8 to 12 mmHg as part of a protocol-based therapy which was championed by Rivers et al. in the impactful 2001 study, Early goal-directed therapy in the treatment of severe sepsis and septic shock4. Sometimes referred to as the “Rivers trial”, this study of 263 patients at an urban emergency department in Detroit, MI with either severe sepsis or septic shock showed a mortality benefit to protocol-based early goal-directed therapy (EGDT) including CVP monitoring. However, more recent trials could not demonstrate a mortality benefit in EGDT protocols which include CVP or ScvO2 as static parameters.

Another 2014 multicenter trial, ARISE,6 looked at 1600 patients (mostly in Australian and New Zealand) and reported that EGDT (early goal-directed therapy) did not reduce all-cause mortality at 90 days compared to usual care.

In 2015, a third multicenter trial of 1260 septic shock patients in England under the name ProMISE7 also showed no outcomes improvement in following a strict, protocol-based EGDT (including CVP treatment goals) over usual care.

Essentially, the 2001 Rivers trial showed a mortality benefit for protocol-based therapy including CVP goals; since then three large, multicenter landmark trials (ProCESS, ARISE, ProMISE) could not identify a mortality or outcomes benefit to protocol-based EGDT. There is currently no first-line recommendation to using CVP to guide fluid management in septic shock patients.

What does this mean clinically?

There is a wide body of evidence showing that CVP measurement is not an effective marker of fluid responsiveness, and that it does not have a routine role in guiding fluid administration. To my surprise, this isn’t new information either.

This has been extensively investigated by Marik et al1 in the 2013 meta-analysis I referenced earlier. In their discussion, they mention that only one study was found to show that CVP predicted volume status. This was a study of seven female horses (not a joke) in 2006 who had standing CVP measured in the setting of controlled blood loss.8

Anyone recommending or using CVP to guide fluid therapy in 2020 should update their practice. That includes me.

Knowing the right atrial pressure (provided it is measured accurately) still has value in some circumstances outside of fluid responsiveness. As stated in the Discussion section of that same meta-analysis by Marik et al,1 “measurement of the CVP may be useful in select circumstances, such as in patients who have undergone heart transplant, or in those who have suffered a right ventricular infarction or acute pulmonary embolism. In these cases, CVP may be used as a marker of right ventricular function rather than an indicator of volume status.”

In summary, CVP is not appropriate for guiding fluid therapy.  However, if you know the limitations of central venous pressure and the different factors that can affect it, combined with your patient’s clinical information and other hemodynamic context, then you can use CVP in a more appropriate way.

If you would like more hemodynamics reviews from “The Vitals” group, or you wish to give feedback we would love to hear from you. Please leave a comment below!

The title image is licensed under a Creative Commons Attribution-NonCommercial-NoDerivs 2.0 Generic License.

So, what you’re saying is we shouldn’t base our practice from research done on 7 horses? The audacity. *sarcasm voice*.

This is amazing. Thanks. More on hemodynamics.!!!

Great topic, helpful to prevent massive fluid overload by trying to get boluses to elevate the CVP. 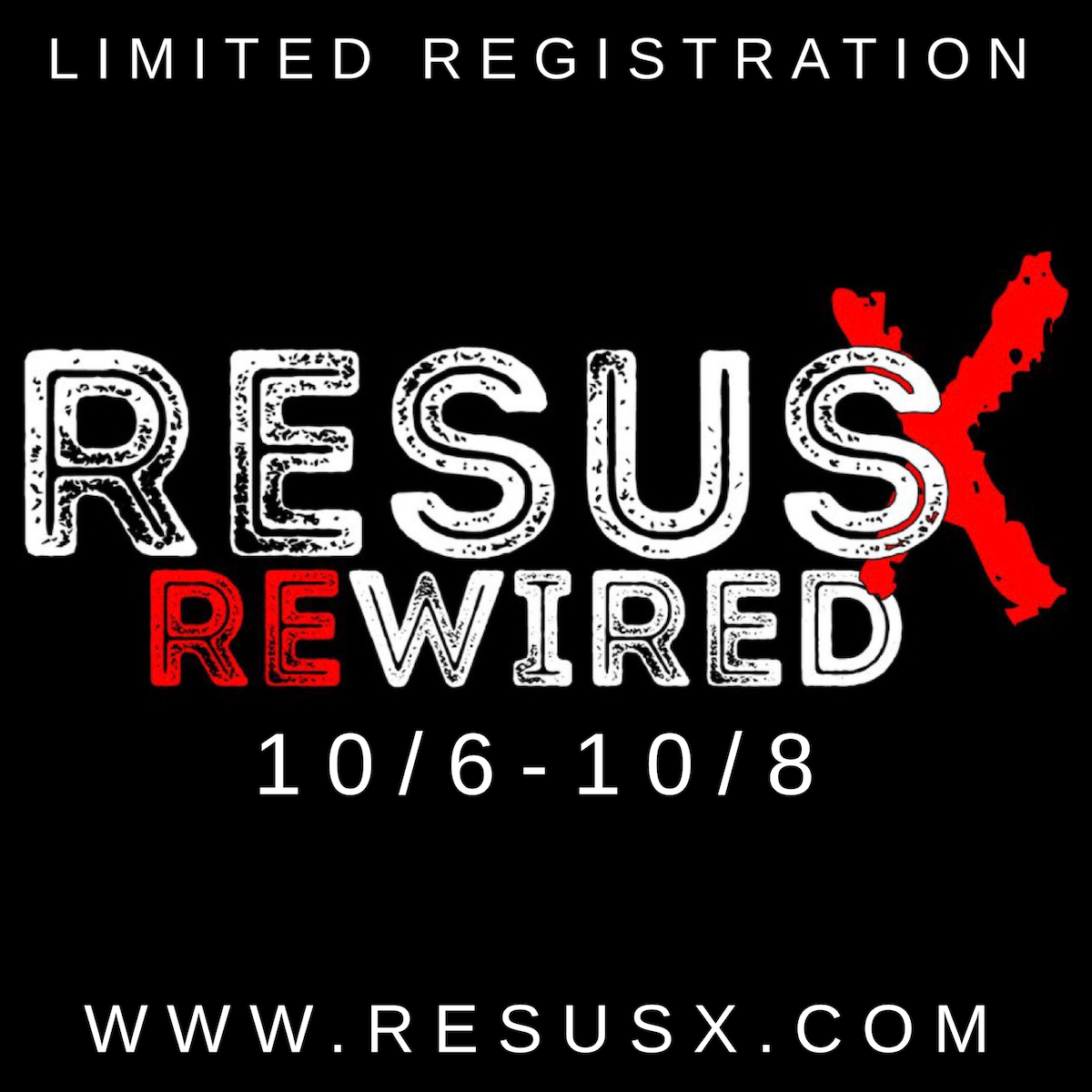